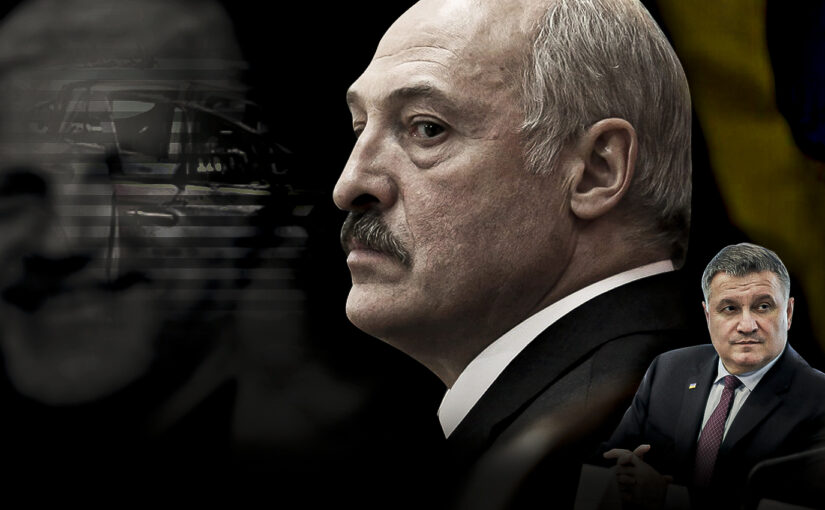 We present you an official statement by Andriy Antonenko’s defense counsel regarding the publication  of the tapes with recordings allegedly from the office of Belarusian KGB Chairman Vadym Zaitsev about a direct order by the President of the Republic of Belarus in 2012 to assassinate Pavlo Sheremet.

The National Police has issued a statement regarding this, saying that the version of the perpetrators of this crime (Mr. Antonenko, Dugar, Kuzmenko) is not altered. Police say they received the relevant tapes from the Foreign Intelligence Service in December and are now investigating this version of the insignators.

It will be recalled that in the indictment in the case of Mr. Antonenko, Dugar, and Kuzmenko, the motive for the murder was worded as follows.

During 2016, unidentified persons whose materials were separated in a severance proceeding decided to create a highly resonant event aimed at further provoking numerous protests. The most effective option for the implementation of the above was the organization of an intentional crime related to the murder of one of the public figures on the territory of Kyiv.

It will be recalled that according to the indictment, the best perpetrators of murders with low moral qualities are volunteers.