Our company SENSE Consulting was founded in 1999 by Leonid Maslov and American business consultant Patrick Dodd.  After Patrick moved to New Zealand later on, his share was fully redeemed by L.Maslov.

From the very beginning, small and medium-sized businesses were our customers,  whom we provided accounting services, tax advice and defense against corrupt governmental officials. We position ourselves as a true-blue opponent of corruption, despite the fact that sometimes we make certain compromises with the authorities. Our customers are those who do not want to waste their time and health to the unpleasant contact with foes and humiliate their own dignity by paying cash to extortionists.

We began dealing with larger enterprises after several successfully conducted cases, one of which was a tiny suit of barber Luneva to Ukrainian revenue service — the case which unexpectedly got a wide publicity, as well as due to series of publications in the leading “Business” weekly magazine at the end of 1999 and in 2000.

Today we employ talented professionals in the field of finance and the best lawyers in the corporate, tax and civil law either constantly or based on ad hoc contracts. 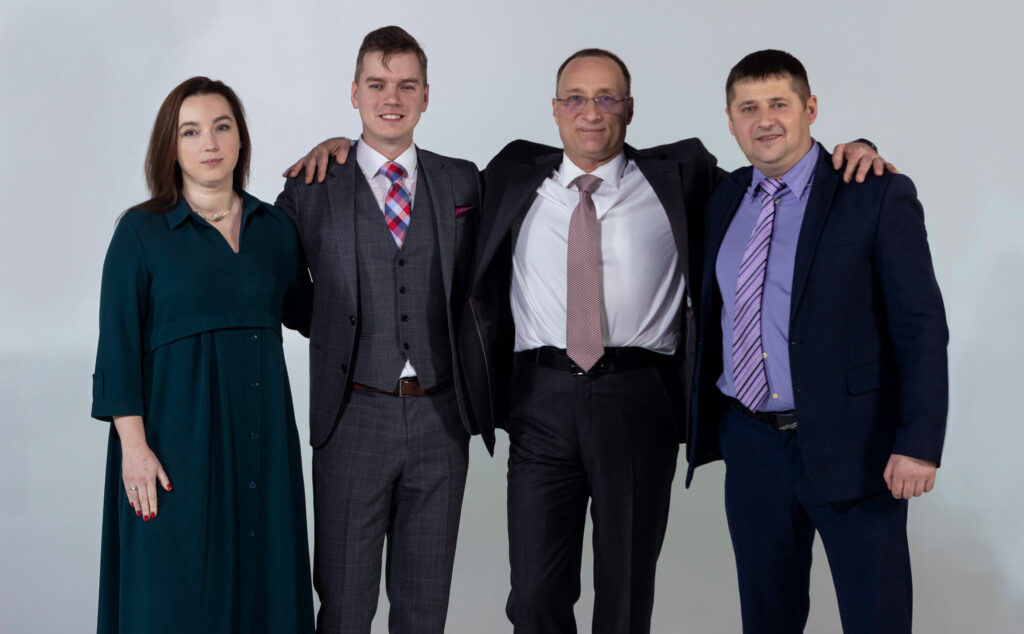 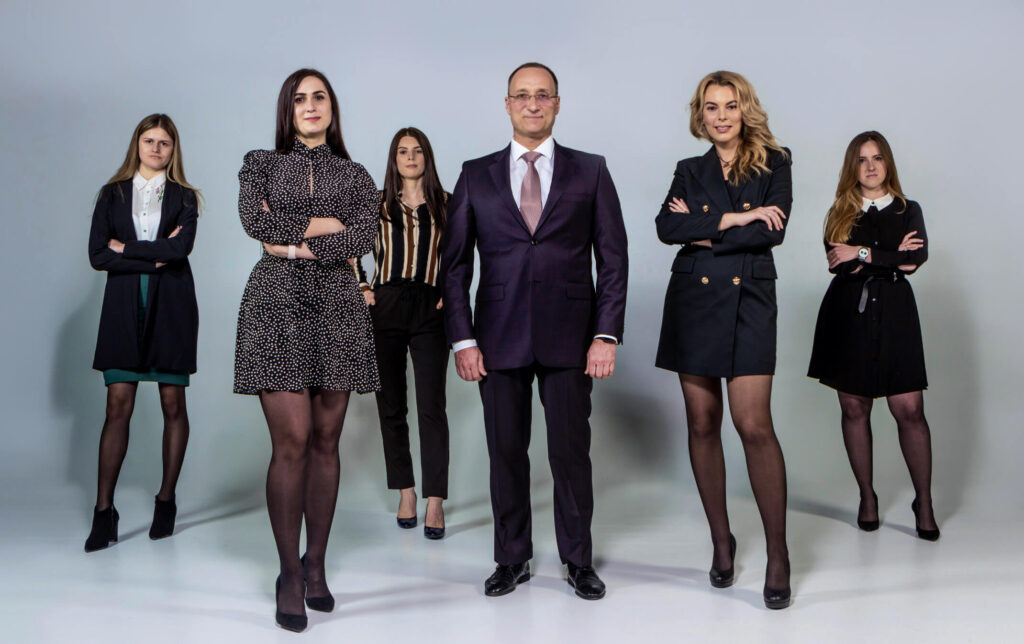 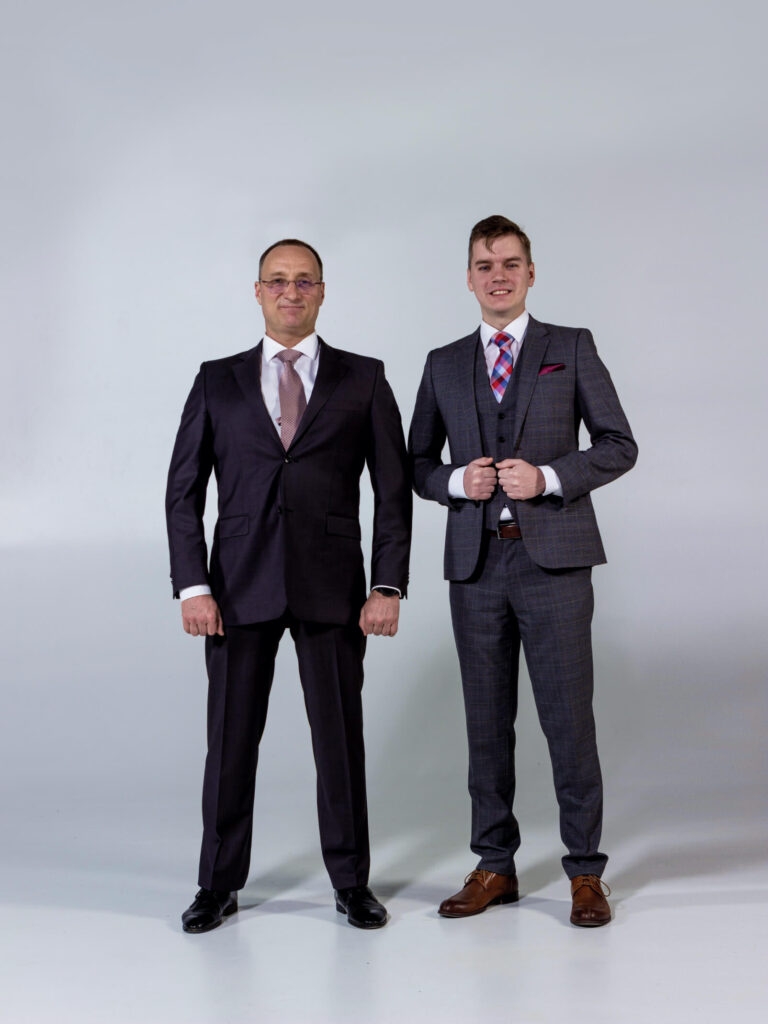 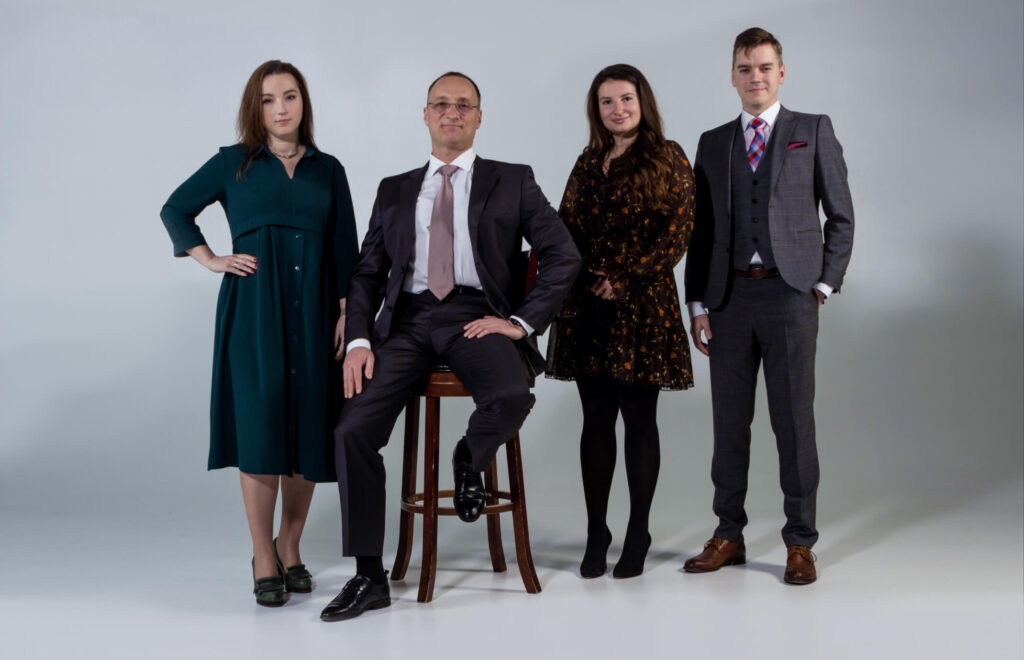 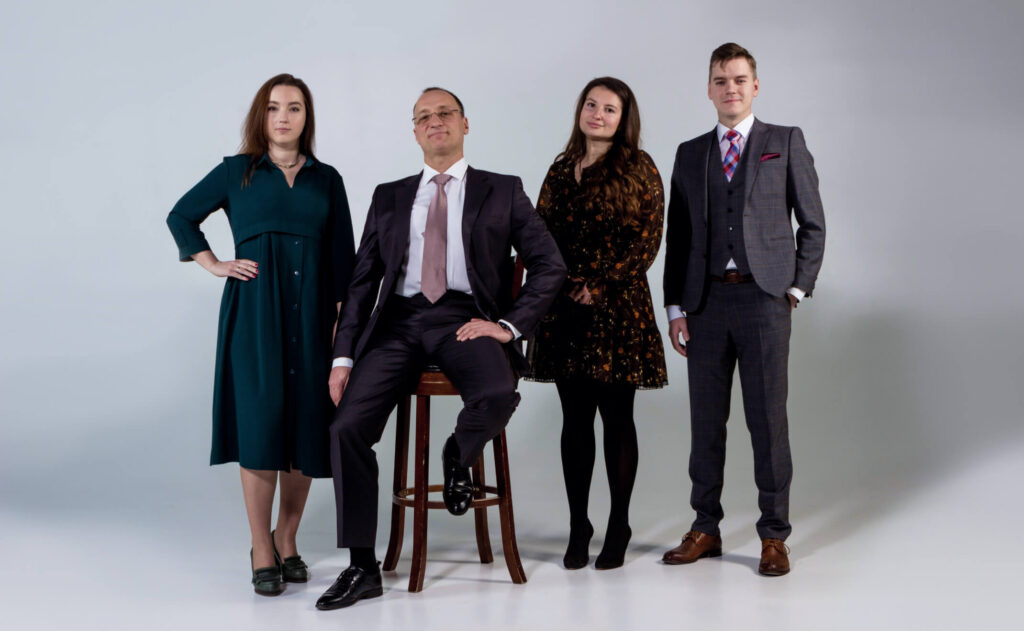 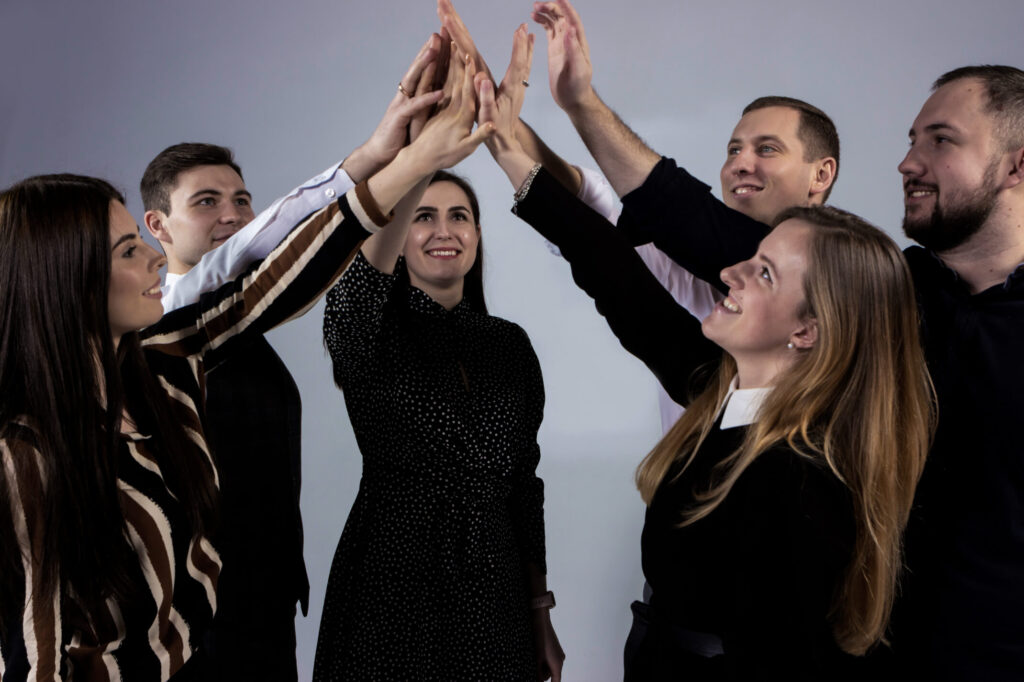 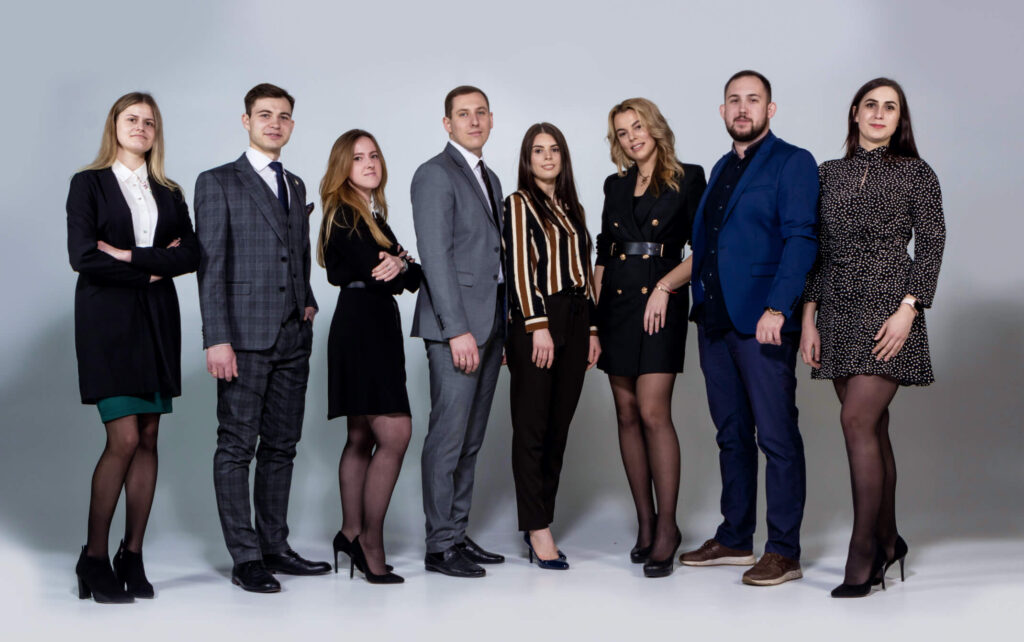 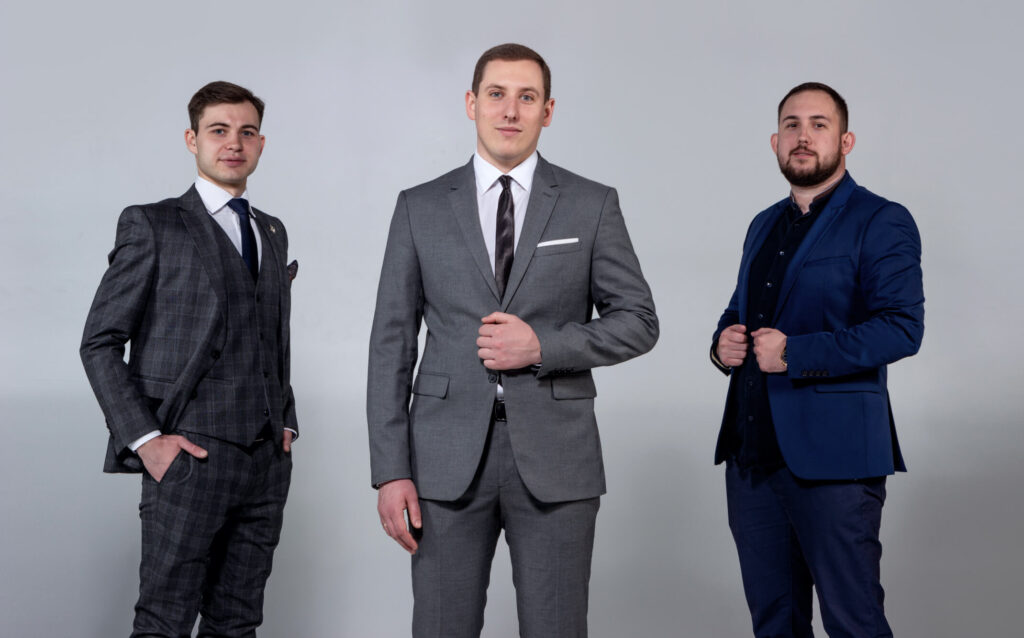 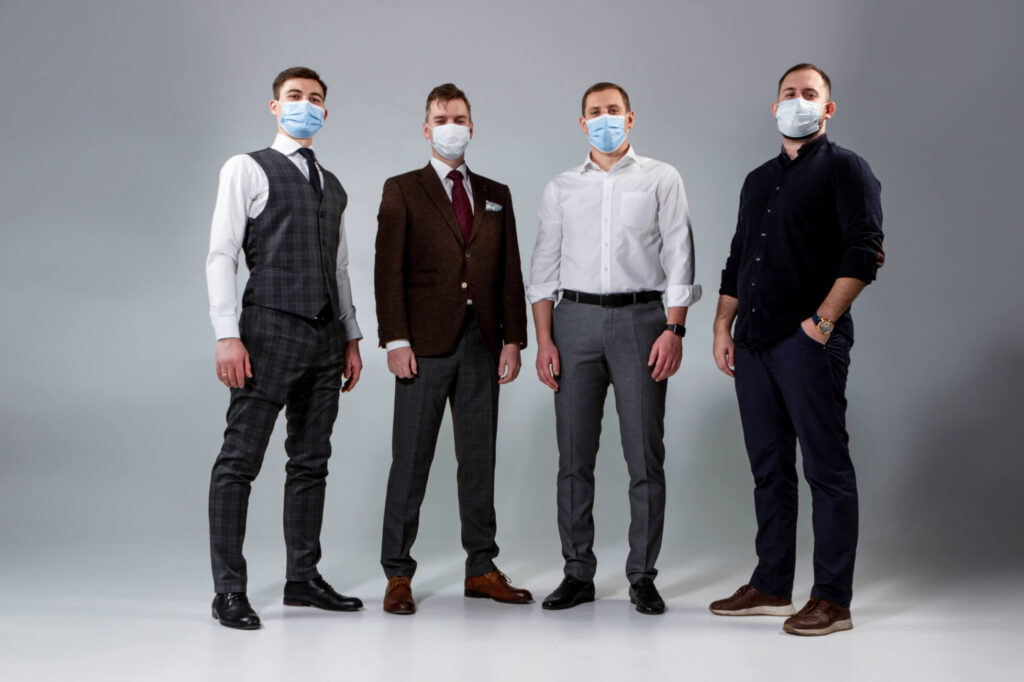 The number court cases we held against the tax and customs authorities is probably the biggest in Ukraine. The result is more than a billion hryvnia benefits to our clients.

At the same time we have a wide experience in criminal cases. We were following after the case of Yulia Tymoshenko in 2003 and were the first in the city of Kharkiv who won the case on cancellation of of the initiation of criminal proceedings (so-called “Agro-Globus case”), to put into practice the decision №3-rp of the Constitutional Court of Ukraine / 2003. After the reform of the criminal system, we have won high-profile criminal case Vilikiy Burluk cheese factory, ending the scandalous failure of the prosecutor’s office and a full justification of the defendant. The sentence was unchanged by appeal court.  Very few lawyers in Ukraine can be proud of at least one acquittal to their credit.

We are one best in the area of business, corporate, land disputes, bankruptcy and debt collection, as well as in international commercial relations.

Despite the war in Ukraine, the political and economic crisis, we have quickly and successfully develop recently. Оn the agenda there is further cooperation with foreign counterparts to conduct business of their clients in Ukraine. We also invite leading lawyers of all the cities of Ukraine for the conclusion of contracts on an hourly basis.

We operate all over Ukraine, except Crimea and other occupied regions. SENSE Head Office is located in Kharkiv, in a pleasant area nearby the Botanical Gardens. In 2019 SENSE opened an office in Kyiv, which is located in one block from the Verkhovna Rada building.

On this site we provide free advice on general legal and accounting issues, and invite everyone to participate in its discussion. Round the clock hot line is available for our regular customers. 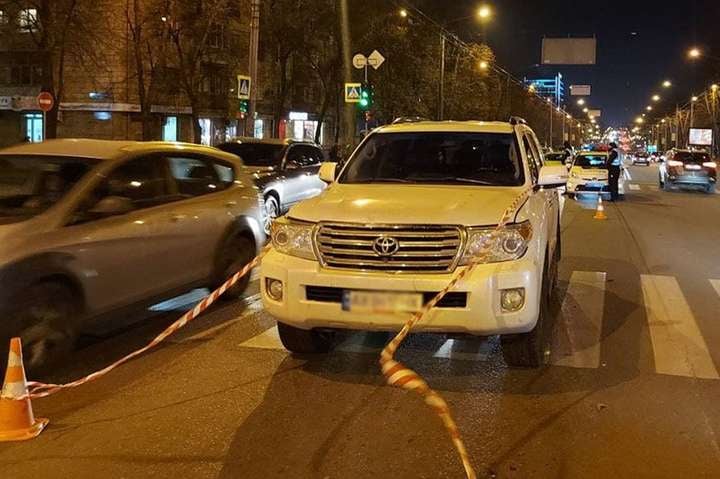 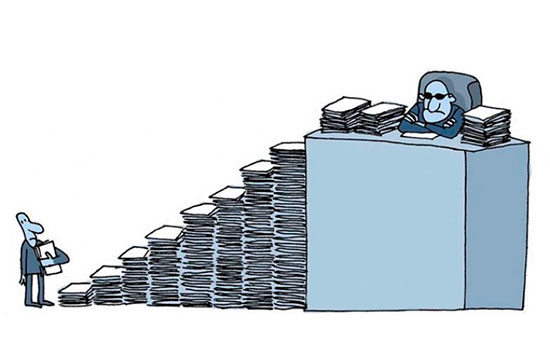 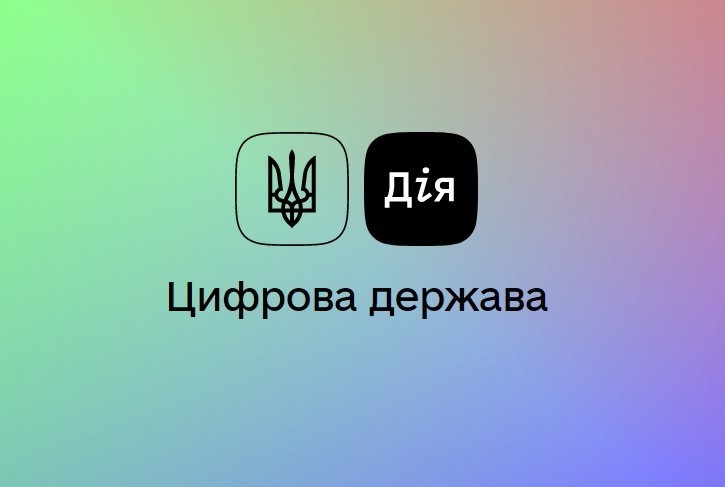